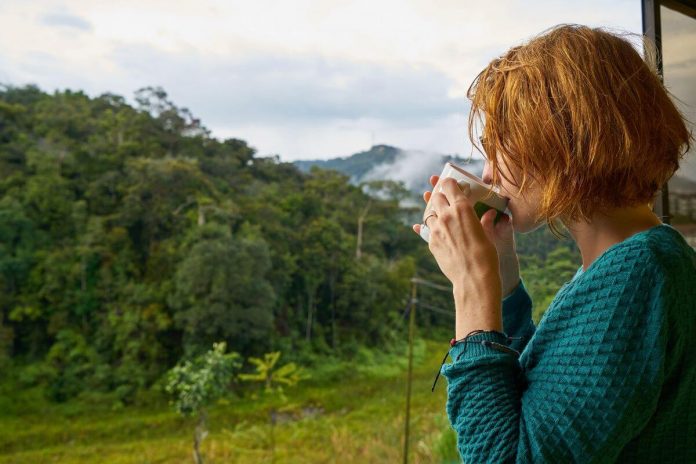 Coffee is a rich source of antioxidants

Coffee is a rich source of antioxidants. Antioxidants are substances that protect cells from the effects of free radicals, which are linked to aging. The caffeine in coffee can also have an anti-aging effect because caffeine has been found to stimulate cell production and reduce signs of aging in studies on mice.

Additionally, caffeine reduces inflammation – another sign of aging – by reducing levels of certain molecules in the body. Although more research is needed before caffeinated coffee can be definitively linked to anti-aging benefits, evidence supports the idea that drinking caffeinated coffee could make you look younger!

Antioxidants neutralize free radicals in the body, which can cause premature aging

Antioxidants neutralize free radicals in the body, which can cause premature aging. Coffee contains a number of antioxidants because it is made from ground, roasted coffee beans. Studies have found that coffee may reduce the risk of age-related diseases such as Alzheimer’s disease and Parkinson’s disease, both of which are linked to free radical damage in the brain.

Caffeine has been shown to have an anti-aging effect by stimulating cell production and reducing inflammation. According to Harvard Health Publications, caffeine reduces levels of molecules called pro-inflammatory cytokines, which promote systemic inflammation throughout the body. Inflammation is thought to be one of the major drivers behind aging and its related symptoms such as type 2 diabetes, arthritis, heart disease, dementia, and even cancer because chronic low-level inflammation contributes to so many diseases. However, more research is needed to determine if caffeine can specifically combat signs of aging.

One study on mice found that caffeine reduced inflammation and protected against certain age-related diseases, but had no effect on lifespan. For this reason, it’s not clear whether coffee drinkers will live longer or shorter lives than people who don’t drink coffee. Another study found that among postmenopausal women, drinking caffeinated coffee was linked to a lower risk of type 2 diabetes.

These studies indicate that it may be beneficial for long-term health to drink caffeinated coffee; however, more research is needed before any conclusions can be drawn about the link between regular caffeinated coffee consumption and anti-aging benefits.

Coffee drinkers are less likely to suffer from skin cancer and other diseases associated with aging, according to a 2010 German study. In the study, coffee consumption was linked to a reduced risk of estrogen-dependent breast cancers in women under 50. Additionally, coffee consumption has been linked to lower levels of type 2 diabetes in men and women, as well as lower levels of Parkinson’s disease in men.

As coffee is a rich source of antioxidants, its potential anti-aging benefits may be due at least in part to these compounds.

If consumed in moderation, coffee can provide many health benefits for the body and brain including increased alertness and reduced risk for Alzheimer’s disease, diabetes, heart disease, and stroke.

Drinking coffee can have a positive effect on your mood by boosting energy levels and improving memory. Caffeine has been found to increase alertness, reduce fatigue and improve performance in mental tasks involving short-term memory. Coffee also contains small amounts of the sleep hormone melatonin which helps regulate sleep/wake cycles. 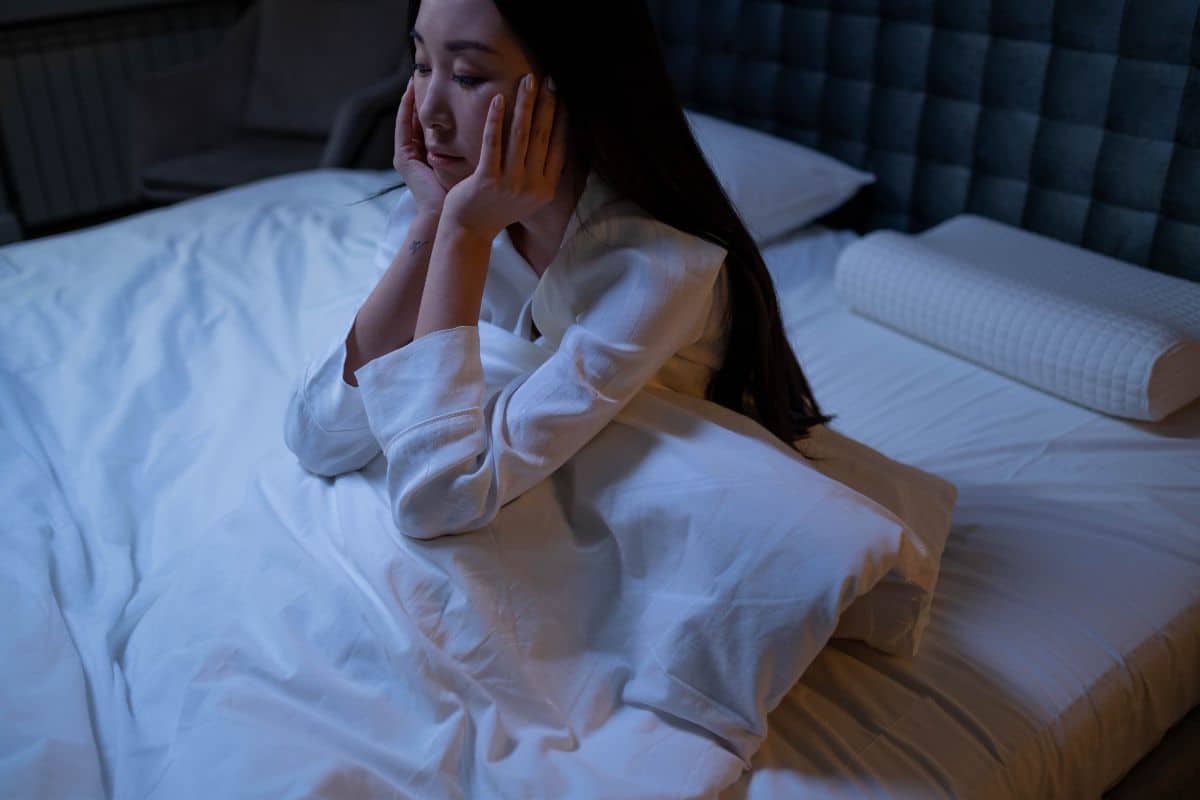 However, coffee may increase anxiety levels or lead to insomnia if consumed in excess. If you find coffee makes you anxious or jittery, try reducing your intake or switching to decaffeinated coffee for a few days and see if your anxiety diminishes.

Additionally, caffeinated coffee can irritate an ulcerous stomach. If coffee upsets your stomach, switch to decaf coffee. If you are concerned about your coffee intake, speak to a doctor or dietitian about the best coffee consumption level for you.

Although coffee has many health benefits, it’s important to drink coffee in moderation. Consuming excessive amounts of coffee can lead to unpleasant symptoms such as increased anxiety levels or even insomnia.

Olivierhttps://coffeforus.com
Coffee marks an excellent start of the day, enjoy it!

How to Brew Turkish Coffee?

How to Brew Turkish Coffee?

How to store Nespresso pods

What is a Macchiato